Coal and the Coast: 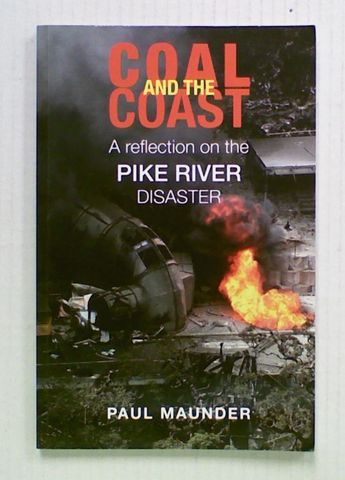 Coal and the Coast: A reflection on the Pike River disaster by Paul Maunder. The bodies of 29 men are still entombed in the collapsed Pike River mine, more than a year after the tragic explosion and fire of 19 November 2010. What do their deaths mean for workplace health and safety? Is there a future for coalmining in this era of climate change? How has the Coast changed from the centre of radicalism it represented in the early 20th century? What is the way forward for a region that has felt betrayed by a succession of political decisions and developments over several decades? Playwright and film director Paul Maunder lives in Blackball, and was one of the first emergency respondents to Pike River, within minutes of the first explosion. He kept a diary, and has since been talking to locals and reflecting on the big issues at stake.