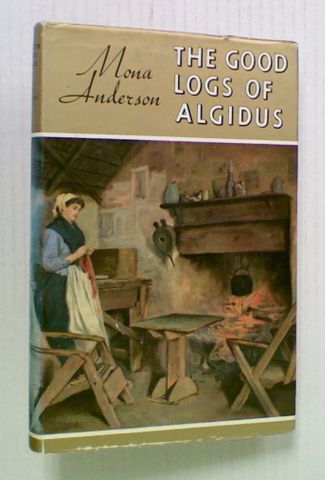 The Good Logs of Algidus by Mona Anderson. In her first book, A River Rules My Life, Mona Anderson described in fascinating detail, the pattern of modern day-to-day life on one of New Zealand's great high-country sheep stations. In this book she writes the history of the station. This is no chilly assembly of facts and figures. Mrs Anderson, stirred by awareness of the beauty and the isolation of the hard country to which she had come as a bride, was led to wonder what sort of men and women had preceded Ron Anderson and herself- how they had lived; how they had met the challenges of the treacherous Wilberforce River and the rigours of the mountain climate; how the station had fared in good times and bad.