Bow Waves on the Waikato 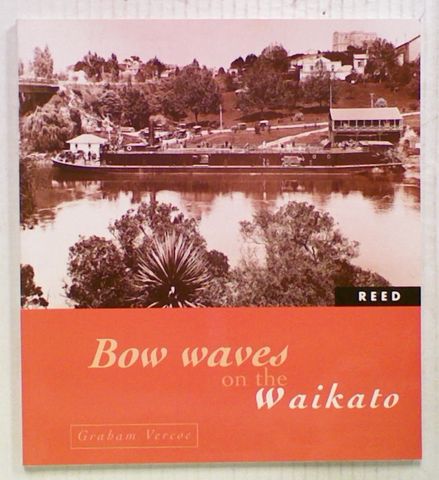 Bow Waves on the Waikato by Graham Vercoe. 'River transport on the Waikato River saw some amazing craft - many built in the region itself. First used on a large scale during the Waikato War, ships came to be a life-line for the growing provinces/ The various river services weathered ebbs and flows in profitability until their gradual demise in the second half of the twentieth century, but it is still possible to see remnants of historic ships dotted along the river banks. Bow Waves on the Waikato brings together all of the available information on the subject to add a new dimension to the history of the Waikato.'